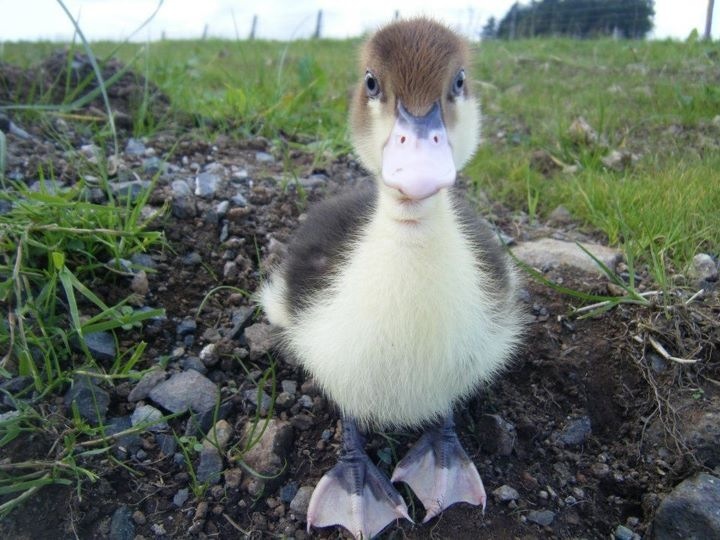 The cut on OJ’s finger didn’t happen during the murders. Several people who interacted with him at the airport and on the airplane ride to Chicago like the airport couriers and airplane pilot testified under oath during the trial that they didn’t see a cut or bandage on his finger. Tom Lange, one of the detectives who was part of the case, also said there was a broken glass with blood on it found in OJ’s hotel room at Chicago. Type in “OJ fact or fiction cut finger” on YouTube search for proof.